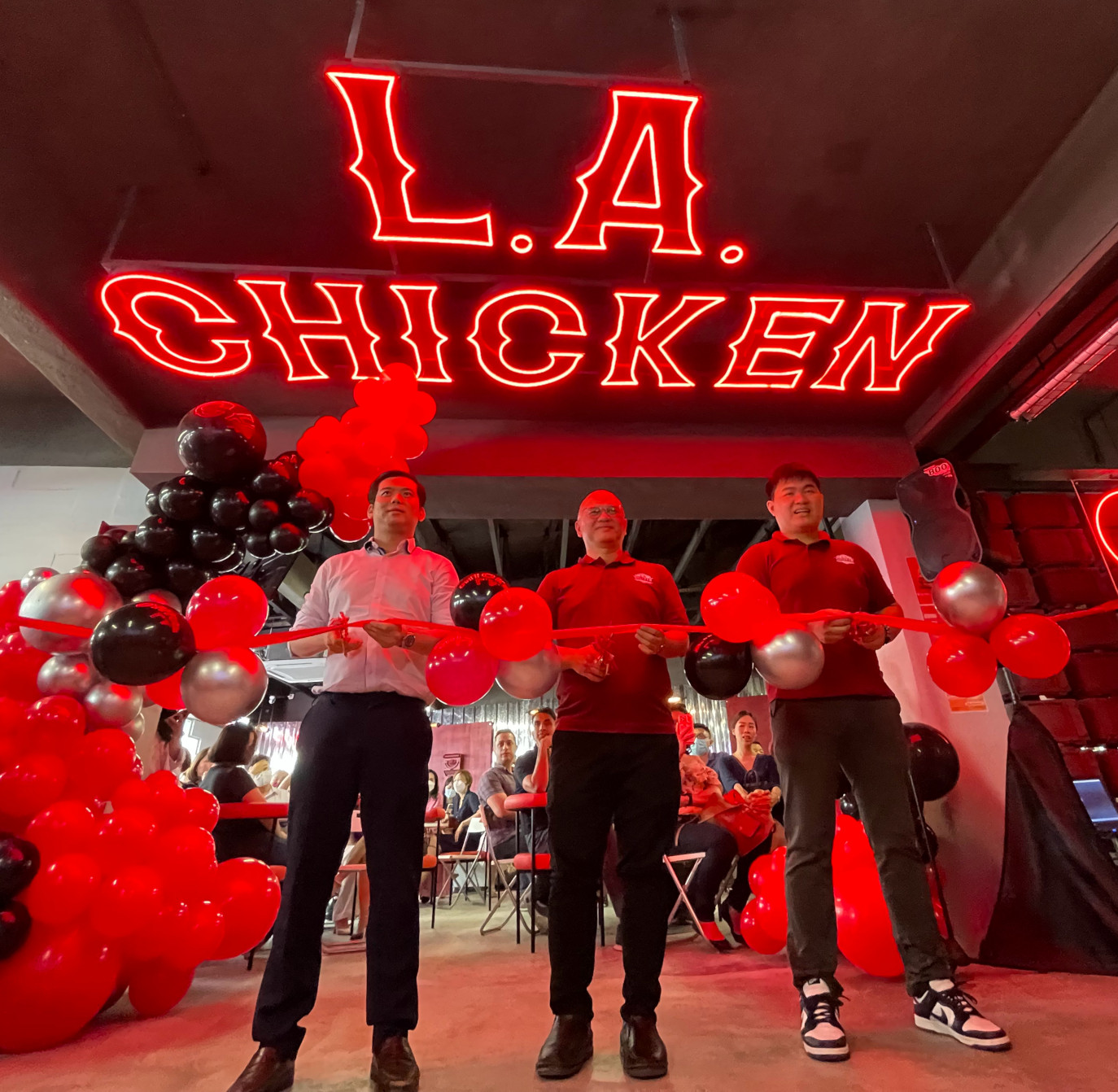 A new fried chicken brand L.A. Chicken putting their bets on Subang Jaya SS15 market by starting a new casual dining chain restaurant to set foot in Malaysia market and eyeing the franchise market of the South East Asian Region and beyond.

Subang Jaya, Selangor Sep 8, 2022 (Issuewire.com) – L.A. Chicken makes its debut in the popular fried chicken market with its inaugural casual dining restaurant in Subang Jaya’s grand opening today. Backed by PWC Equity Sdn. Bhd., an associate company of Bursa Malaysia listed poultry farm PWF Corporation Berhad, founder Lee Henyi who is a second-generation member of a fried chicken family, positions the company as the boneless chicken specialist. “We enjoy seeing our customers finish every bit of the chicken and leaving nothing on their plates. The way we process and fry the chicken is also our secret recipe of why we are different from other brands.”, said Lee, when asked what motivated him to start this business.

The casual dining restaurant was seeing a big crowd from friends, families, and associates of the partners during the grand opening ceremony. Display of many grand opening flower stands had occupied the whole 2 shot lots unit of L.A. Chicken front corridor. The simple yet solemn ceremony of the opening saw the partners cutting ribbons and delivering speeches, followed by a delicious variety of fried chicken feasts to the attendees. Inspired by American ways of making fried chicken, the founder Henyi decided to name the brand L.A. Chicken, for Lee and Alan’s Chicken, which also carries the meaning of delicious chicken in the Malay Language, Lazat Ayam. Worth mentioning, that famous local artist and entrepreneur Jeff Chin was also attending to grace the grand opening.

Alan Voon, the President, and CEO of PWC Equity Sdn. Bhd., recalls his cravings for boneless chicken fingers during his university time at McMaster University, Canada when he had to wait for a specific day in a week to get chicken fingers from the university cafeteria. While boneless chicken products have been available in Malaysia, it was not until Alan tasted Henyi’s delicious chicken tender last year that he decided to get PWC Equity invested in this fried chicken venture. “Eating boneless chicken is a way of life. With our central kitchen now established, we are looking to open more outlets in the near future. We welcome investors and licensees to the joint venture and license the brand. Our plan in the future is to go beyond South East Asia region market and set foot in Hainan, China.”, said Alan in his opening remark. Alan is also an Executive Vice President of the Hainan Federation of Overseas Chinese Entrepreneurs. He also mentioned L.A. Chicken is renaming its fast concept stalls to L.A. Chicken Lite under the rebranding exercise at the same time as starting this new outlet.

L A Chicken offers numerous boneless chicken options on its menu including chicken tenders, burgers, chicken paratha, and waffles. In conjunction with its opening, L A Chicken is also introducing Chick In Cone, a new way of enjoying fried chicken with ice cream in a waffle cone. A premium version of Chick In Cone, “Black Truffle Chick In Cone” is also available under the company’s CSR program. 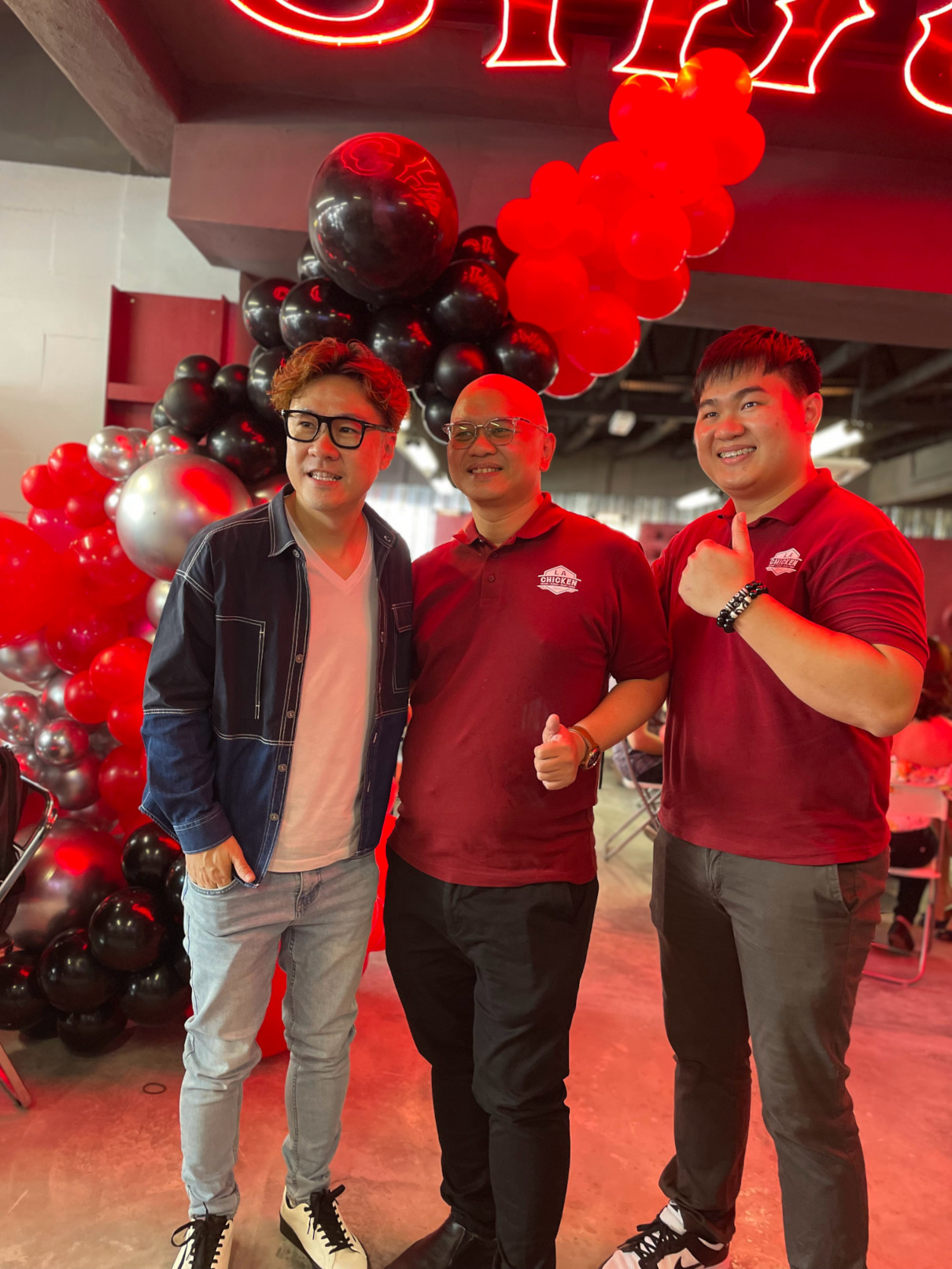 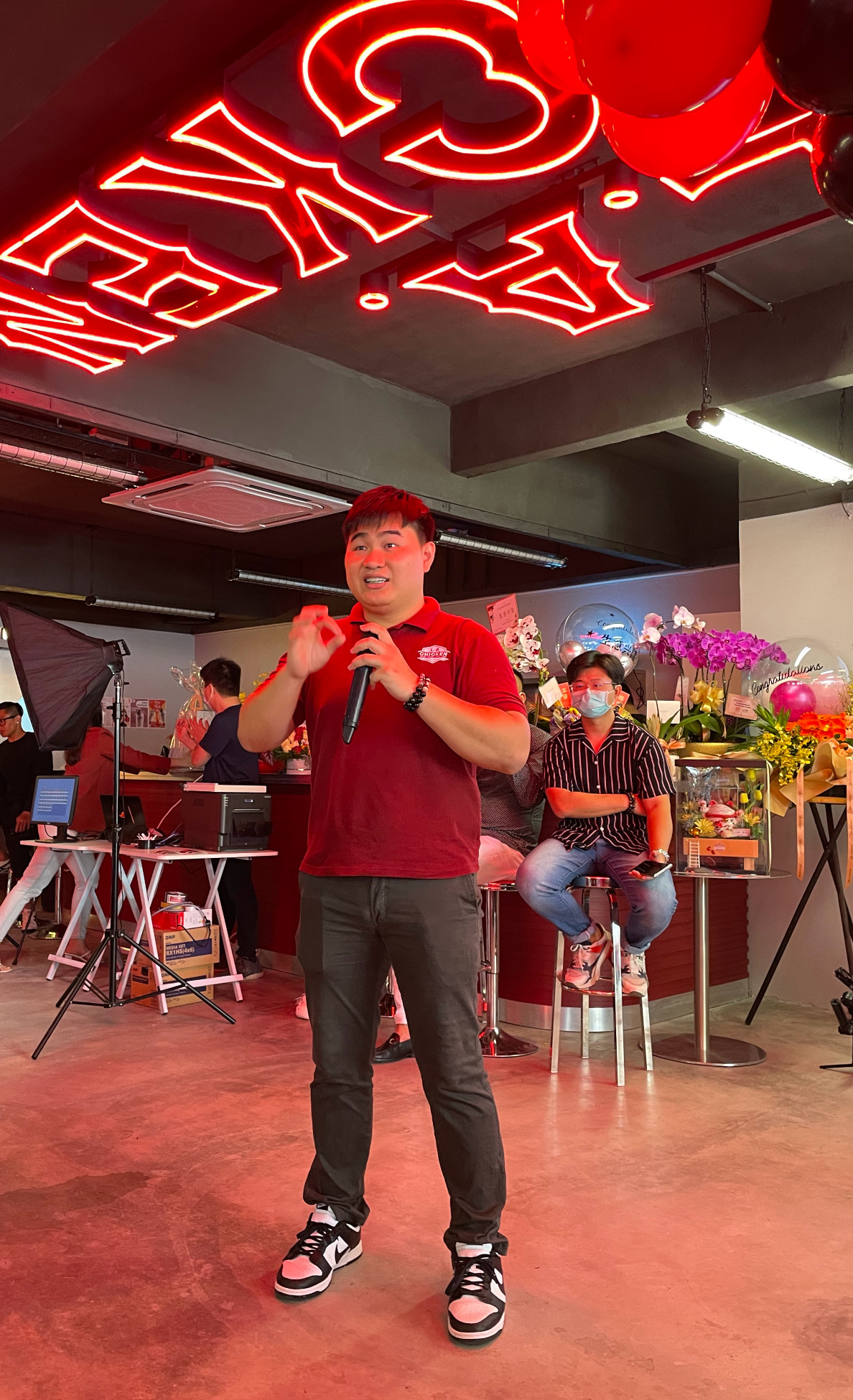