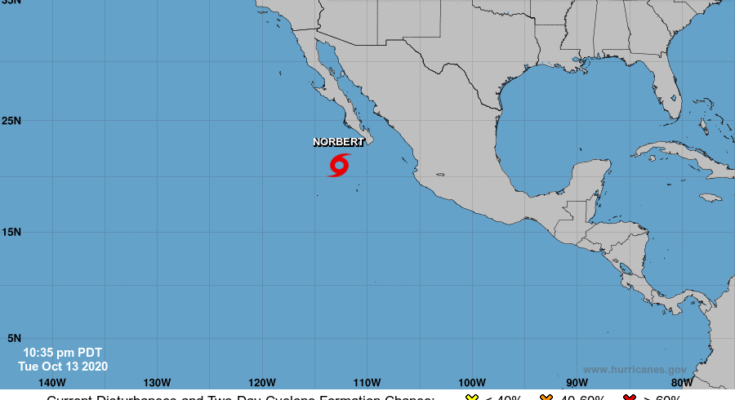 A tropical wave outside of the Caribbean Sea has reduced chances of shaping Tuesday however the National Hurricane Center keeps on observing it during one of the busiest typhoon seasons lately.

The wave saw its chances of framing reduction to 20% throughout the following five days as upper-level breezes become less favorable for tropical turn of events, the NHC said in its 8 p.m. update. Showers and tempests have become somewhat less sorted out Tuesday morning as the wave stays 350 miles east of the Windward Islands while it continues pushing west.

Throughout the following scarcely any days, upper-level breezes are required to turn out to be even less ideal toward advancement, however should the wave become a typhoon it will be the 26th named tempest of the year and get the Greek letter Epsilon.

Should it do as such, it will prevail over the development record of the main other Epsilon named storm, 2005, by about a month, as per NHC records.